Digital Trading is just another way of saying-

The Trading Template is an online video course that will expose you to the process that Mike uses in his attempt to extract cash from the market.

First key statement- It's an "ATTEMPT" to extract cash!!

By experimenting with the many Do's and Do not's of the trading world, and having made over 20,000+ REAL money, live trades, (he has been trading for 25 years- so by estimating he made 1000 trades per year) allowed him to get a unique view of what's really going on within the market.

But most importantly, it gave him the data and insight (unique view) to see what is happening in his- OWN MIND!

Until this happened, just like for everyone who gets into trading, they can't see what is causing their wins and losses. But now with a clear data set from so many real trades, he was able to nullify the problem areas of his natural thinking.

This allowed Mike to start stringing together the repeatable steps in a specific manner that gave him comfortable odds in the realm of Probabilities!

Mike has reduced it down to what he calls- "My Template" and it is this understanding that he utilizes in his everyday trading.

He thinks anyone who would go through the same, (making 20,000 live trades) could also discover what he now sees.

After 25+ years, Mike still uses his same “template” and that by offering this to someone who is wanting to "ATTEMPT" to extract income from the trading world, thinks his instructions can help them gain a much better, much quicker and much clearer understanding of a prudent process.

In this video course you will join Tori and Payton, Mikes two nieces, as they learn how to properly engage the flow of money.

Mike found that the area that is most difficult for new "wanna be" traders, is perceiving and understanding how to shift their thinking.

Most people are aware that they could and most likely will sabotage themselves.

Particularly when something appears non-fruitful right away. They get discouraged and give up! This is why it is imperative to have someone to help brace you while you are undergoing a transformation process.

For example- someone must develop an ability to interpret "outcome" from a probability verses certainty ratio.

One might say "Shift your thinking"- Sounds easy- but in reality, it is not easy. Especially when it goes against your already established belief system.

Without someone's mentoring, sort of like an apprenticeship, without someone showing you and helping to keep you on the path, many just quit and give up.

If someone hopes to receive income from trading, and I am referring to Hugh income amounts - then they have to be willing to undergo a mental "make over".

The normal- standard way we naturally think, is antithetical to successful trading.

Mike says there are only two sides of the coin in trading- Winning or Losing. Otherwise known as "Happy or Not Happy"

Ground zero - for everyone who wants to generate income from trading, is to start with the most painful aspect of trading- and see if they can deal with it.

The concept of - Losing!

It goes along with failing at something, starting to walk but tripping, being rejected, having to admit your wrong, being overly fearful, and many other things like that.

The mental pain of "losing money" is a fascinating experience.

And just as difficult as it is to deal with the other things I just listed, is the reason most folks start their learning journey of trading, and then quit prematurely.

He discovered the person who - "accepts" how to “lose correctly ” is the only one who can win correctly.

The money is on the other side of losing. He explains this with great detail.

Assuming you watched- Video B: Watch Mike Average $1000/day on the home page,

seeing that kind of money being made, might have come as a shock to you.

For some people, it's just too hard to believe.

So, Mike decided to take it down a notch and show you something more relatable.

See video link below to watch -- day and night trading!

With a few thousand dollars- he shows how you can trade in the Futures Market. Basically trades like the Stock market. But can be done with a smaller amount of capital.

It is a good word to have floating around in your mind!

How Much Money Does it Takes to Trade?

There are several different markets that you can trade. One of those is called Options.

I wanted to show someone that you don't have to have a lot of money to get involved in trading. 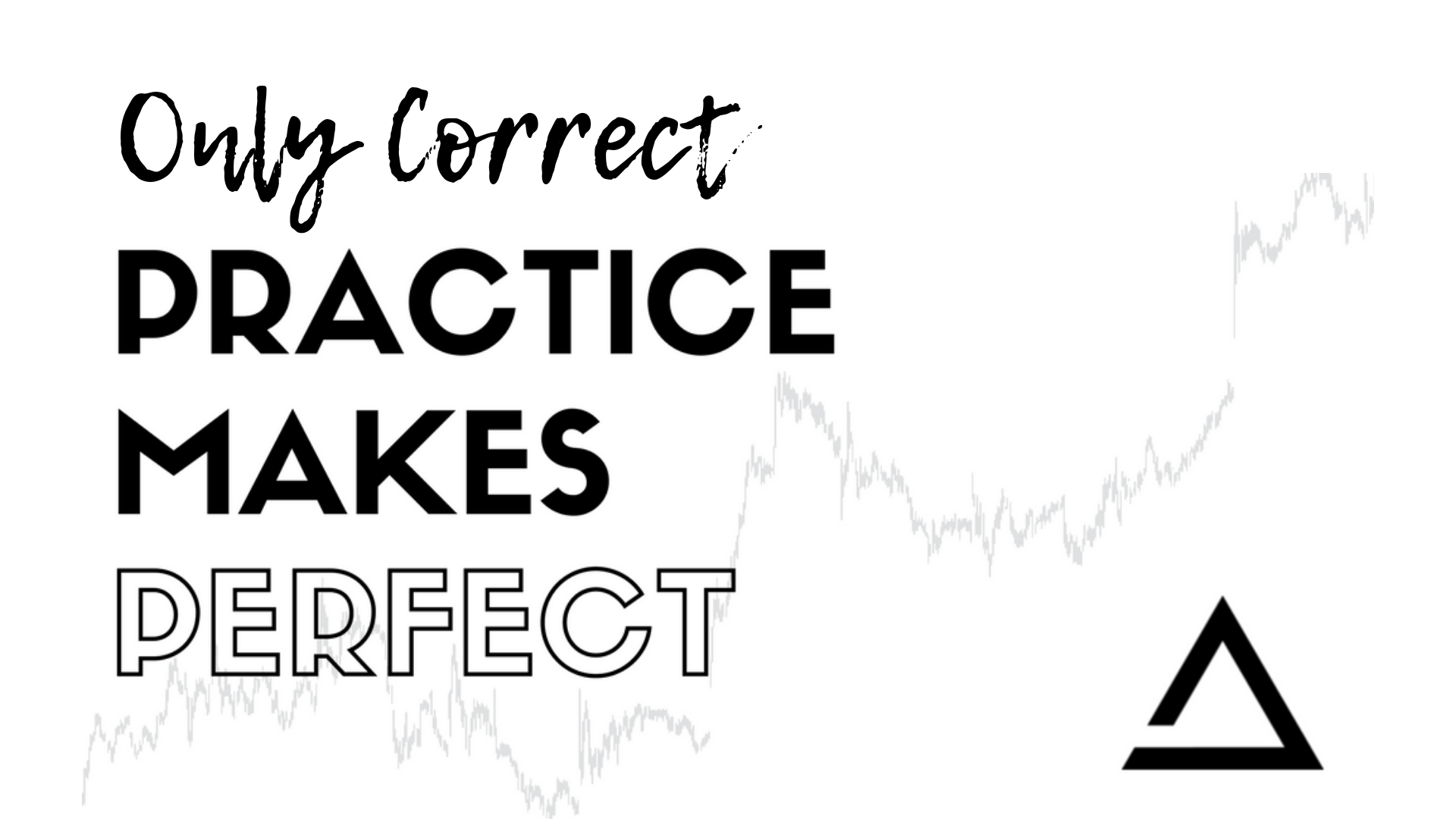 We have two options for you to consider:

Everyone has different ways of processing information and everyone takes it all in at different speeds.

See which course option below best fits your learning style. 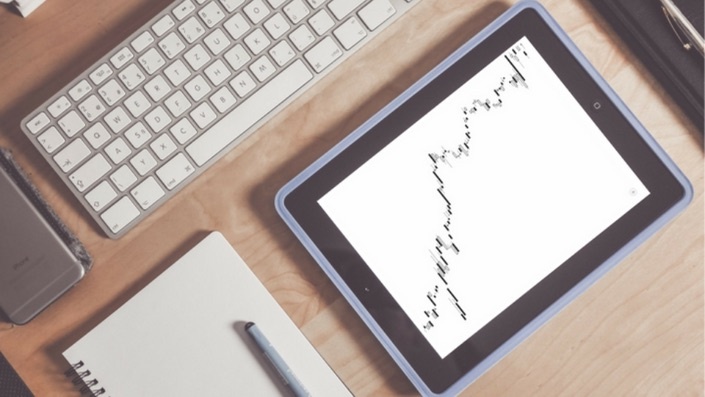 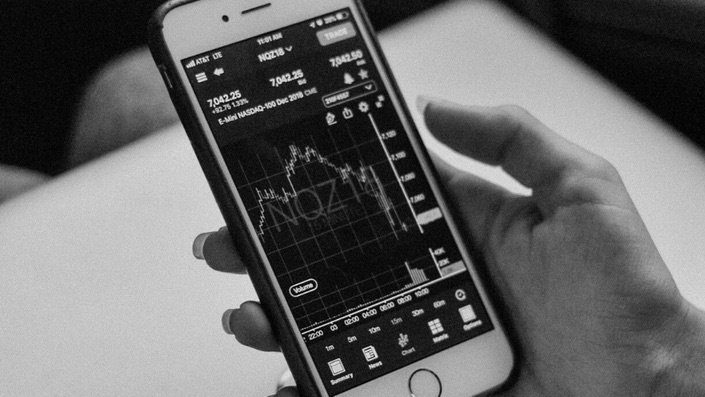